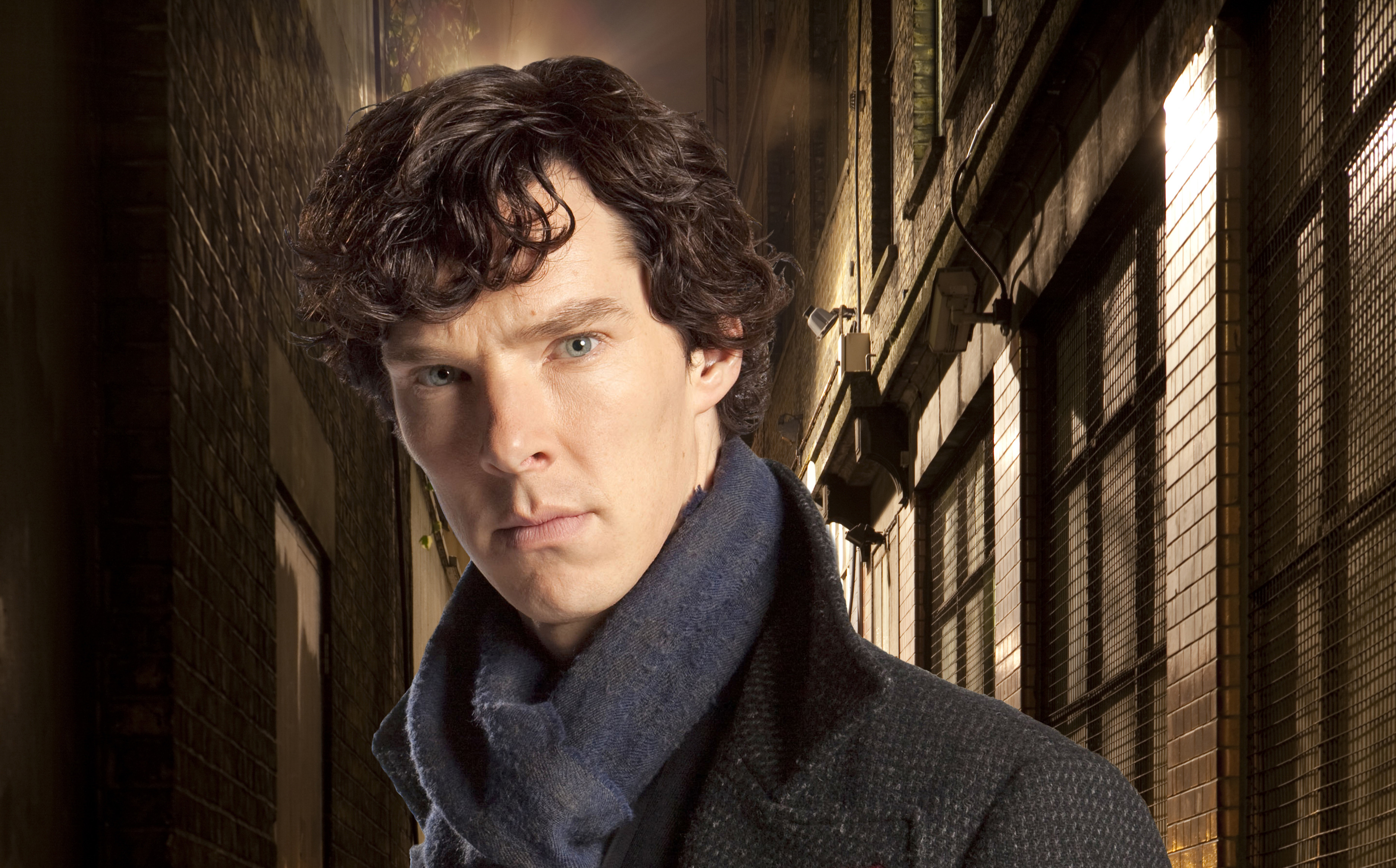 CitazioneSherlock is a British television crime drama that presents a contemporary adaptation of Sir Arthur Conan Doyle's Sherlock Holmes detective stories. Created by Steven Moffat and Mark Gatiss, it stars Benedict Cumberbatch as Sherlock Holmes and Martin Freeman as Doctor John Watson. Nine episodes have been produced, the first three of which aired in 2010. Series two aired in 2012, and a third series aired in 2014. The third series has become the UK's most watched drama series since 2001. Sherlock has been sold to over 200 territories.